Could Showering After Eating Be Dangerous?

Table of Content show
Is it okay to shower after eating?
How long should you wait?
Other actions to avoid after eating
1.Sleeping
2. Tea
3. Strenuous Exercise
4. Eating fruits
5. Drinking water
Verdict

For many of us, we have grown up hearing about the tale that you should not take a shower right after a meal, and instead, you should wait a bit of time. 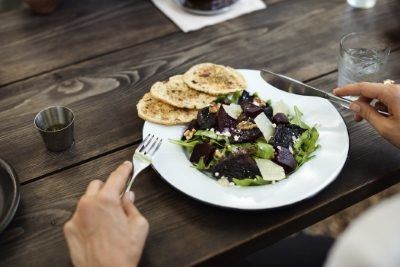 While many people do wait for at some time before a shower, they are plenty who disregard this as nothing more than superstition or myth.

Fortunately, there is science behind this notion and today’s post discusses why the pointers to why taking a shower after eating could be ruining your digestion and health.

Is it okay to shower after eating?

Although the practice of taking a shower has been around for many years, quite a lot of people still doubt on the safety of doing this action.

From the internet, it is also evident that there are a good number of people who do know the fact of not showering after eating.

But what is the real cause behind this fact?

Well if you have been wondering why keep reading and discover the details.

Usually, taking a shower after eating causes vasodilation to occur and for those who don’t know this is the dilation of blood vessels causing a decrease in the blood pressure.

Additionally, the will be a far more significant amount of blood flow to the skin.

Similarly, showering will cold, or lukewarm water could cause excess blood flow to the surface as the body comes into contact with it.

However, the actual concept with this is that under normal circumstances, digestion does require blood flow for the process to take place and generate heat.

However, whenever one makes a warm shower, the blood necessary for digestion is diverted to the skin surface for the cooling purposes.

This ends up interfering with the digestive process, and in some cases, it could result in indigestion, stomach ache, or even fainting in severe cases.

Most individuals would not see any ill effects of showering after having a meal, but from the science, there is plenty to concern you.

In young and healthy people, the effects of showering after eating may not become evident at the beginning, but for the elderly, sick or 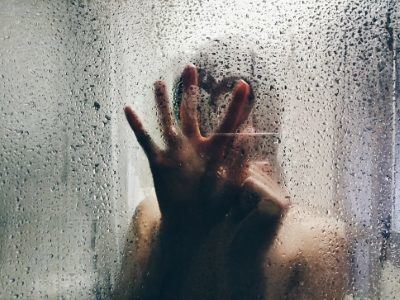 Severe resulting cases often border on fainting incidents which could portray evidence of physical problems, although not everyone experiences this scenario.

The reason behind the fainting is that they would not be enough blood flowing to the brain since most of the blood flow directly to the skin for cooling.

How long should you wait?

Still, there isn’t sufficient scientific research on this, and it is a recommendation that for some individuals it is possible to also take a shower before eating if it is possible.

However, for those willing to become precautious waiting for at least half an hour could work for them.

Some experts also suggest waiting for 40 minutes after any meal.

Overall, this depends on the individual’s choice, but taking a shower before eating is the best option.

As per nature, taking a shower before ensures that every cell of your body is fully re-energized to leave you feeling fresh.

The brain, therefore, sends signals to the body that it is hungry for nutrients.

Other actions to avoid after eating

However, many of these habits tend to do more harm than good.

Eating your dinner and then going to bed is known to cause digestive systems to slow down and often ends up making you feel bloated and uncomfortable.

Remember, lying on your side causes the stomach’s digestive juices to creep back into the digestive tract and cause heartburn.

Drinking tea straightaway after a meal also affects the digestion process by hardening the protein content within your feed and making it difficult to digest and absorb.

Tea leaves are too acidic and could affect iron absorption during digestion. 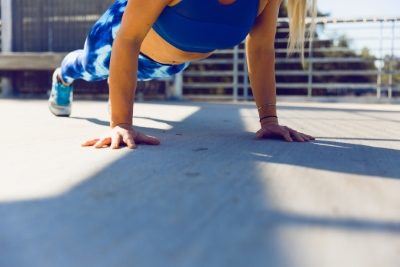 If you are attempting to work out after stuffing yourself, then it is better you don’t, since exercising effects the digestion process similar to taking a shower.

Additionally, engaging in strenuous exercise could lead to one experiencing cramps, or nausea.

It may seem like a surprise but to most but to eat fruits after a meal presents a possible risk for your digestion.

The fact behind this is that fruits are the fastest digestible foods and having one after a meal could create a lot of discomforts.

While other foods undergo digestion first, the fruit becomes the last food in the process, meaning it sits there, fermenting, and creating gas.

The habit of sipping water during eating is a significant danger to the digestion process. 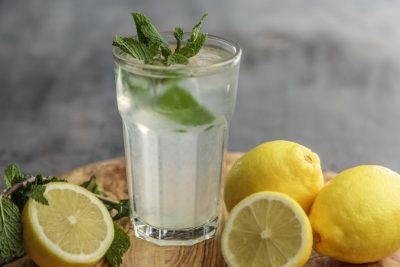 While it may seem okay, it is advisable not to gulp down glasses of water right after a meal since it dilutes the digestive juices making the digestion ineffective.

Also, ice water presents a potential threat to metabolism since it can cool down the heat from absorption.

While there is the noble objective of living a healthy lifestyle, often our habits present a direct influence on the outcome of our health.

As aforementioned, there is substantial cause for you not to take a shower after eating and it is quite clear that taking a shower is not the only harm you can do.

Therefore, it is wise to avoid them best since you could end up suffering from indigestion or other worse case scenarios.

Still, if the fact could end up disrupting your routine, you could consider the option of waiting for thirty minutes after a meal to shower.

The Right Way of Taking a Shower

Looking at the Best Bathroom Essentials For Your Next Renovation

The Right Way of Taking a Shower

How Often Should You Shower?

Selecting The Best Materials For Your Shower Enclosure

Recent Posts
Disclosure: All reviews on this website represent our own opinion. We research and compare only the best products you can find on Amazon.com. And for that, we might get compensation if you click on our outgoing links and then buy something. Shower-enclosure.org is a participant in the Amazon Services LLC Associates Program, an affiliate advertising program designed to provide a means for sites to earn advertising fees by advertising and linking to Amazon.com.